Robert and Elizabeth L’Arrivee arrived in central New York with their three children in the summer of 2015.  Rob had accepted a visiting position in the political science department at Colgate University. Beth became a lecturer in university studies at Colgate.  The appointments gave them a chance to reunite with the Alexander Hamilton Institute for the Study of Western Civilization (AHI), where they had previously spent time during a summer conference. 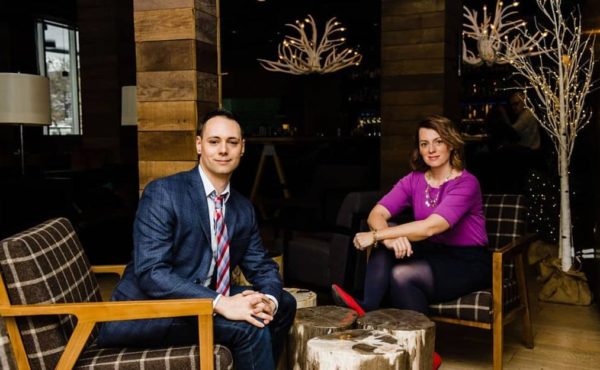 In 2016, Beth accepted an offer from AHI to direct a reading cluster on Plato’s Republic at Hamilton College during the spring semester. She was a hit.  AHI asked her for a return engagement, and she ran a year-long reading cluster in 2017-18 at Colgate University on Thucydides’s History of the Peloponnesian War and on Thomas More’s Utopia during the fall semester, 2018.  Since AHI opens its reading clusters to the public, Beth also attracted adults from the region to the evening sessions.

She will direct another reading cluster at Colgate during the spring semester of this year on Niccolò Machiavelli’s The Prince.  Rob, who is currently a visiting professor of political science at Skidmore, will be directing an AHI-sponsored reading cluster there on Tocqueville’s Democracy in America. 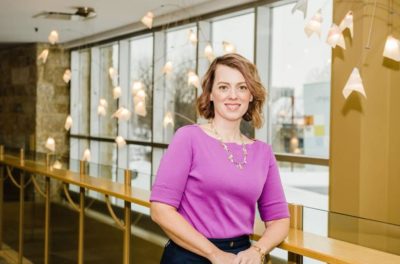 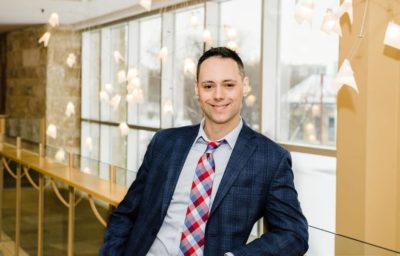 Rob and Beth met while completing philosophy degrees in their hometown of Winnipeg, Manitoba. They bonded over their study of Ancient Greek, the classics, and the historical works of political philosophy and literature. Many weekends were spent participating in and organizing student-led discussion groups and potlucks. They were honored to invite their mentor, Professor James R. Muir, as a special guest to AHI’s Annual Undergraduate Conference on the American Polity, organized in the spring of 2018 at Colgate. Dr. Muir led a Socratic-style seminar at the end of the conference on Leo Strauss’s What Is Liberal Education.

In addition to homeschooling their three young children, Beth has published articles on Plato in History of Political Thought  and The European Legacy (forthcoming). She is currently revising her dissertation into a book manuscript, A Precedent for Freedom: The Philosophic Way of Life and Plato’s Republic.

Beth’s book will explore how Plato’s deeply revolutionary work urges those who follow to exchange the slavery of political habituation for freedom of thought. In other words, Plato takes it as given that political regimes will form their citizens in accordance with the dominant political opinions about justice but maintains that it is nevertheless possible for individuals to transcend their biases and pursue knowledge. The Republic facilitates this transcendence by causing an experience of conversion to philosophy as a way of life and freedom of thought in its interlocutors and its readers.

“AHI has benefited enormously from the involvement of Rob and Beth L’Arrivee,” said AHI President Robert Paquette.  “They are not only gifted young scholars, but exceptional teachers.  Wherever they go, they develop quite an undergraduate following.  Their enthusiasm for the Great Books is infectious.  Thanks to their efforts, the past two undergraduate conferences at Colgate University have proven to be a great success. Beth is organizing another one for us at Colgate this year. During one session last year about 100 undergraduates packed a library room to hear peers present on topics that ranged the humanities and social sciences.  Presenters have their papers critiqued by a professor on the panel; time is reserved for the audience to ask questions.  Rob and Beth L’Arrivee have been very well trained. To their mentors, my compliments.”

Beth’s reading group on Machiavelli will begin on Sunday, 17 February, from 7 to 8 pm, in room 560 Case Library at Colgate University.  It is open to the public.  All books are provided free of charge by AHI.